established herself as a must-watch artist in the industry.

Renée Wynter has established herself as a must-watch artist in the industry. Renée has made close connections with some of the music industry’s most prominent figures such as Luther Brown, Kardinal, Ray Robinson, Choclair, Tre Armstrong, Mark Samuels and her close personal friend Delisha Thomas, just to name a few. Renée recorded her first song My Baby which climbed the flow charts and landed on the Showtime television series Soul Food. From there, Renée met guitarist, songwriter and producer James Bryan and recorded her next single, Beautiful World mixed by super producer 40. This song displayed Renée’s versatility as a singer-songwriter and became the title track for James’ new album, which was released in Canada and the U.K. Shortly after, Renée took the time to rediscover her passion and expand who she was as an artist by creating Wynterland – a fully integrated music production company which she founded with her family. Inspired by independent artists who took control of their own music, Renée formed Wynterland to help other musicians accomplish their own goals including connecting them with the right people in the industry as well as providing them with the resources to further their musical careers. Most recently, Renée reconnected with fellow musician Andreena Mill whose repertoire includes collaborations with Drake. In February 2019, Renée headed to Los Angeles with Grammy Award nominated singer-songwriter Delisha Thomas to create her new single Speak with Andreena. Speak is now available for streaming on Spotify. 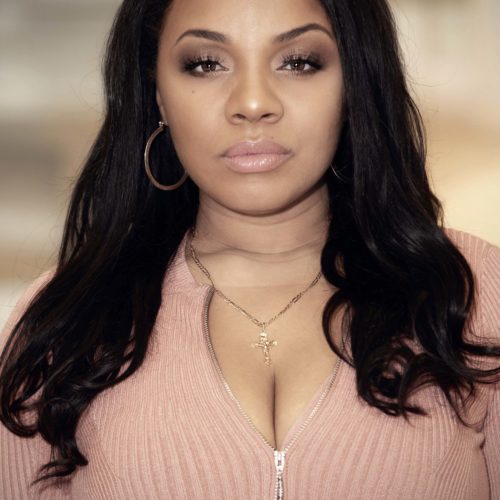