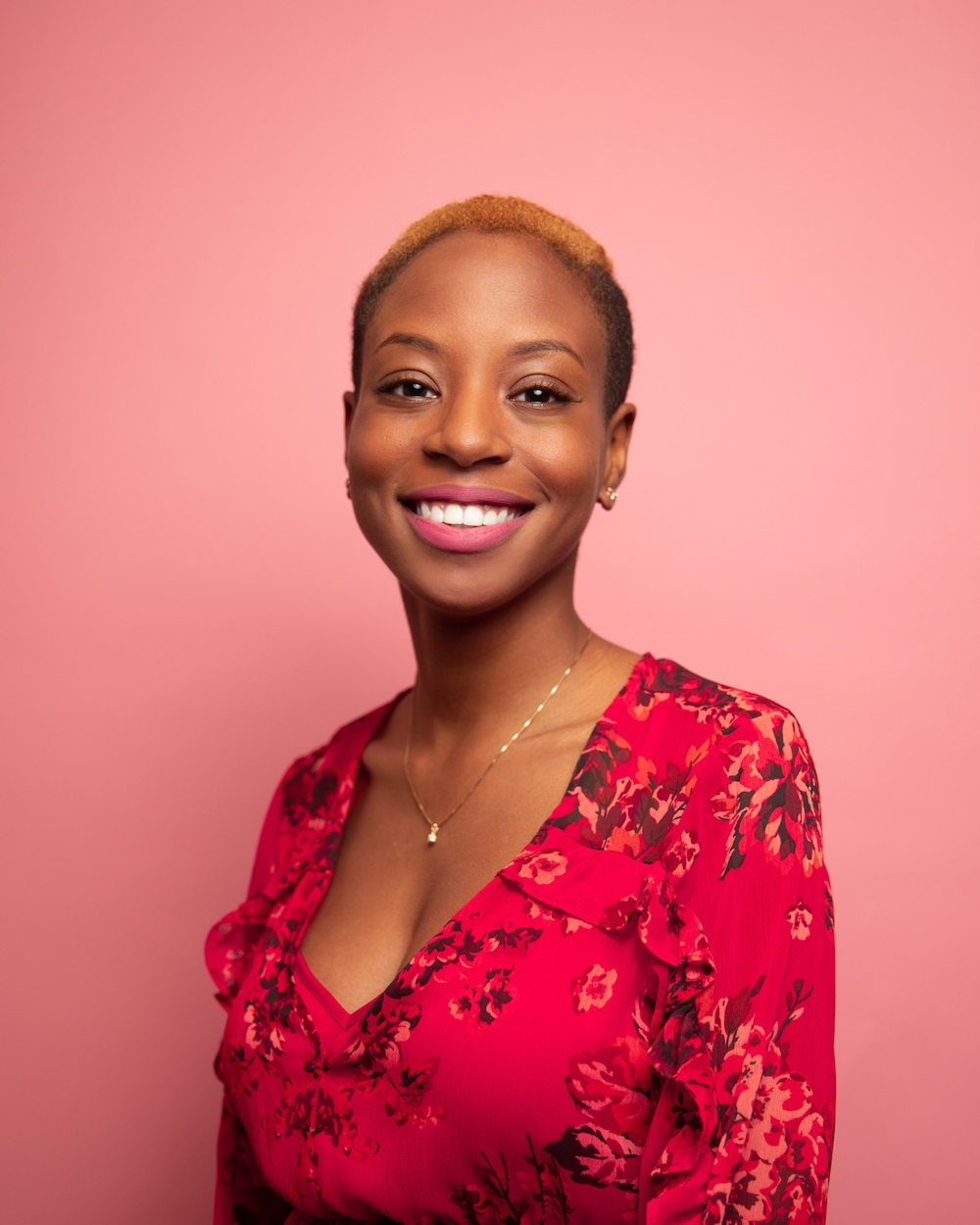 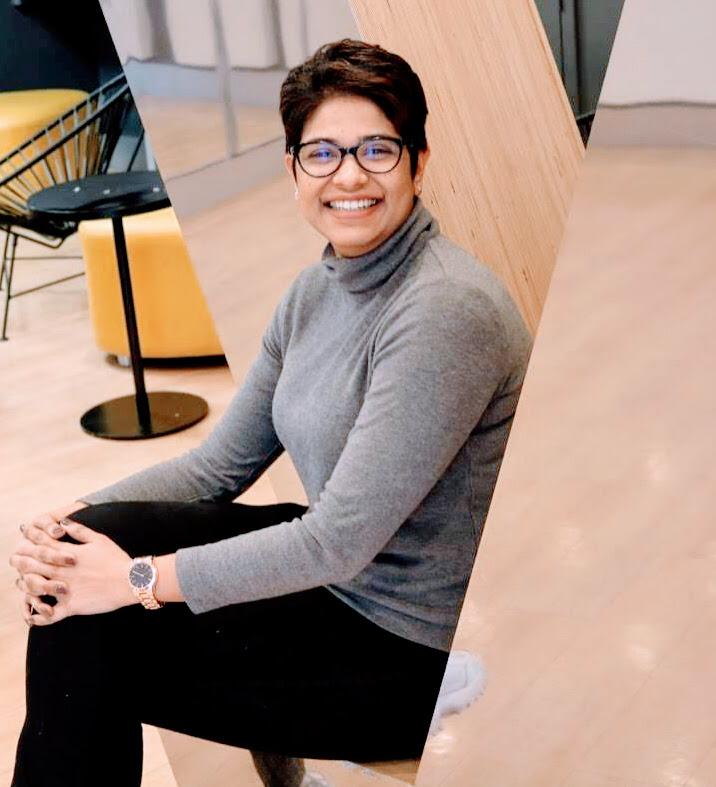 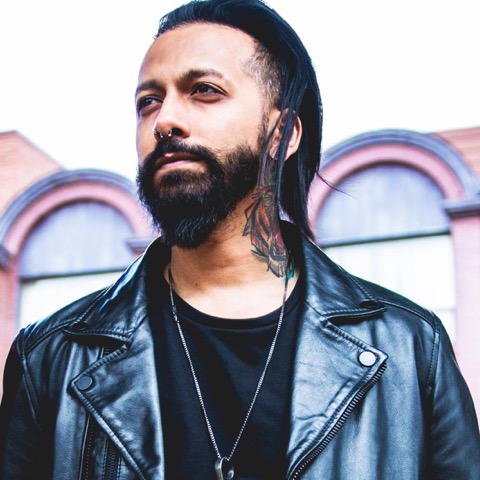 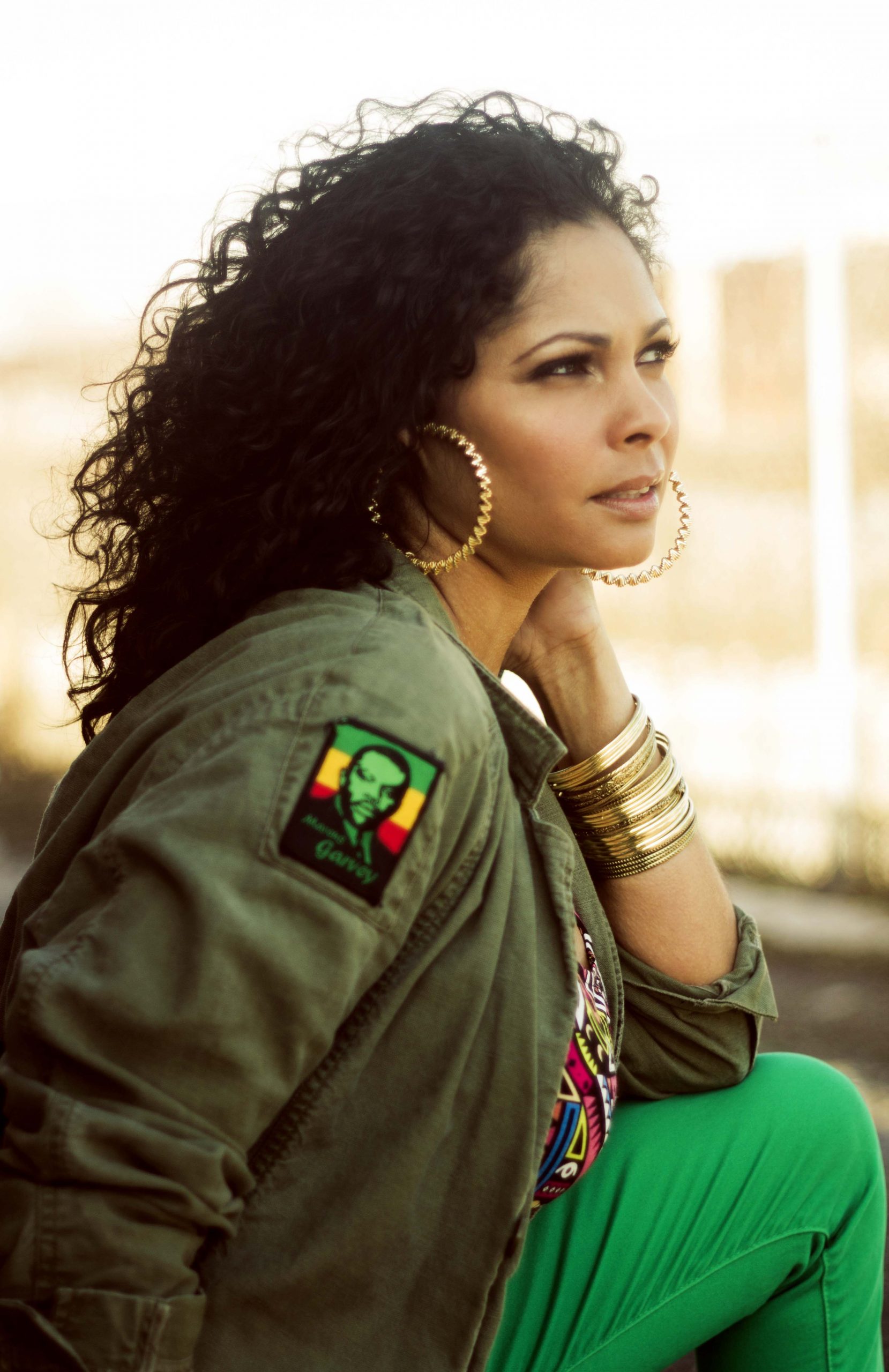 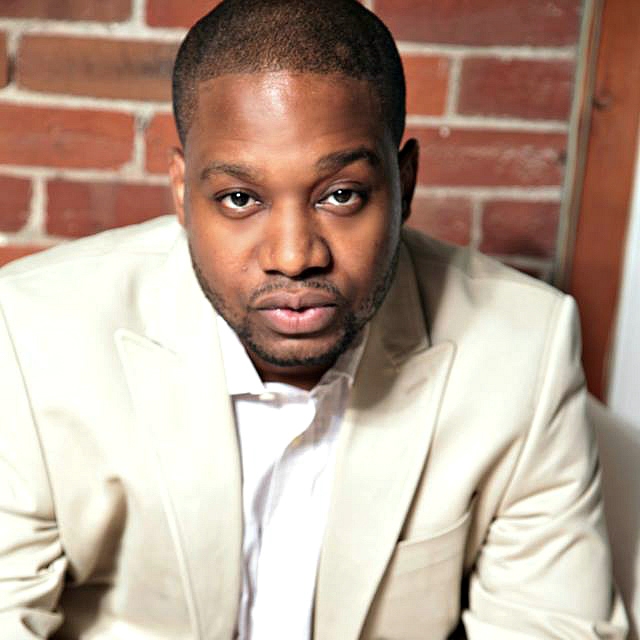 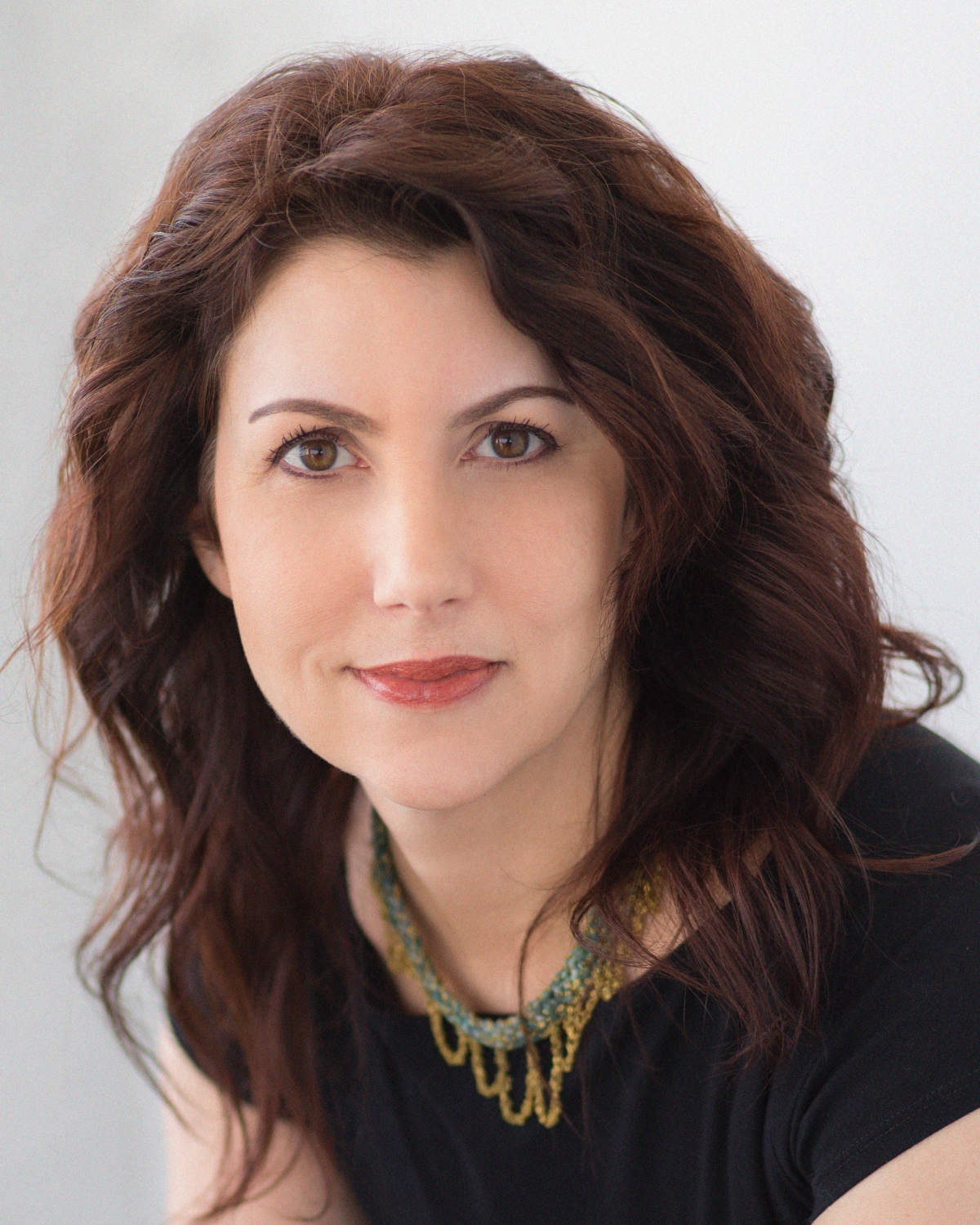 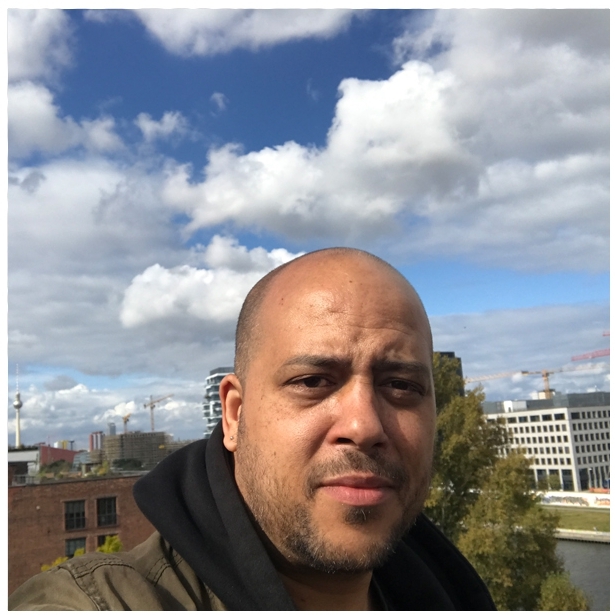 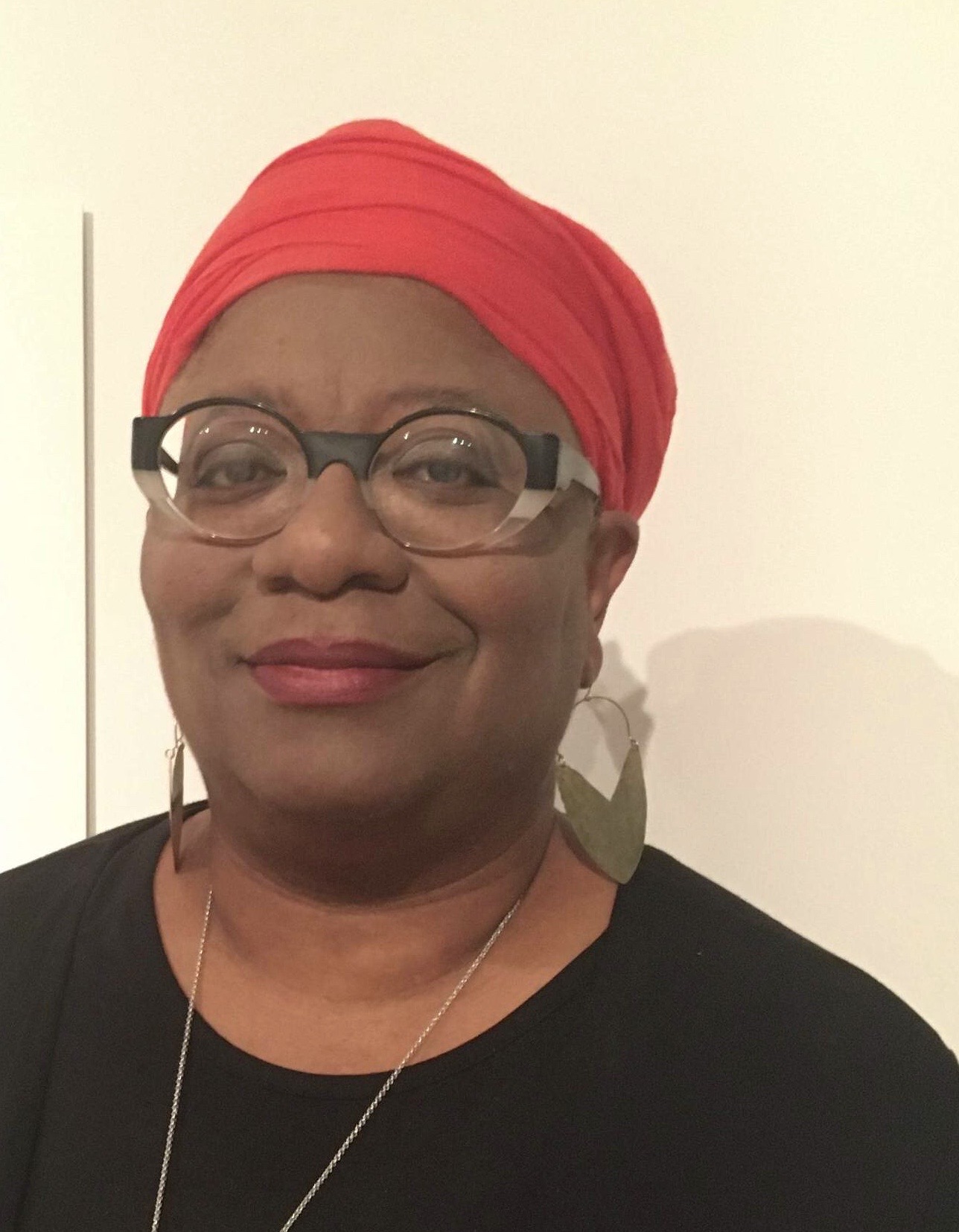 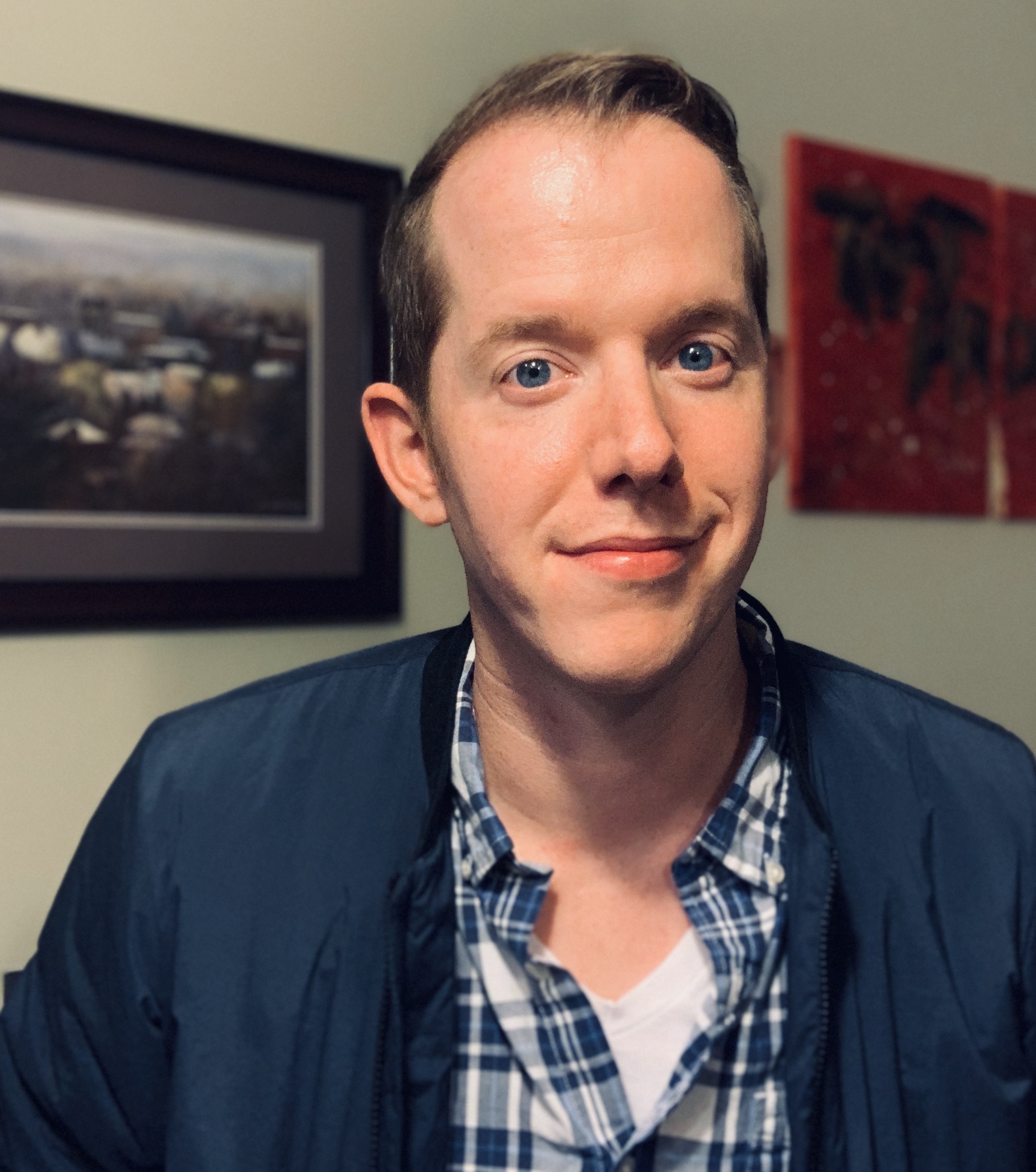 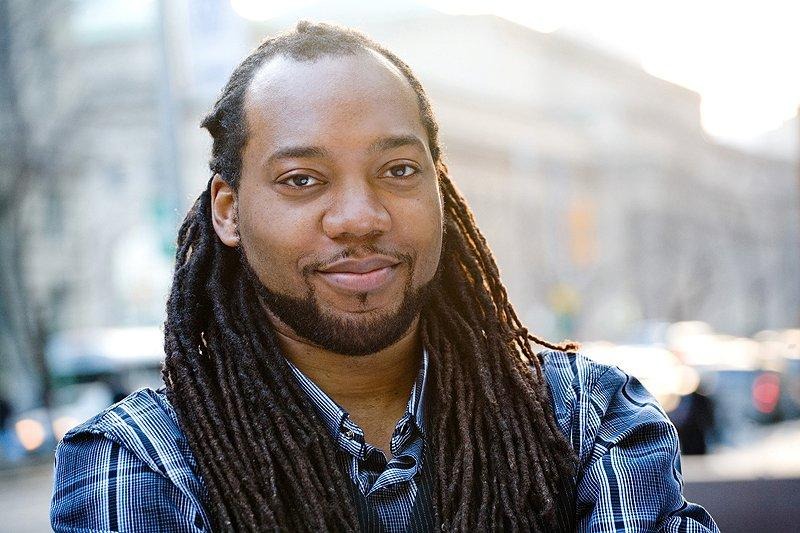 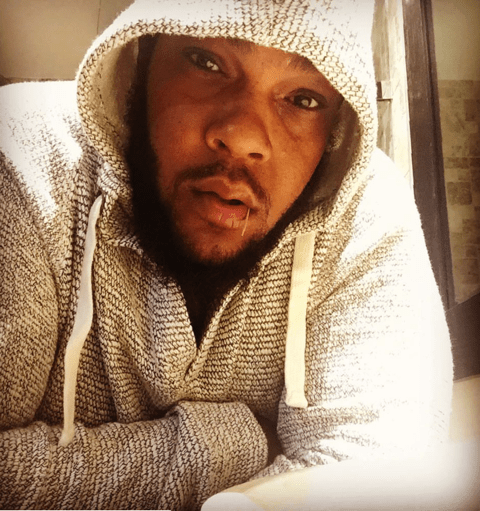 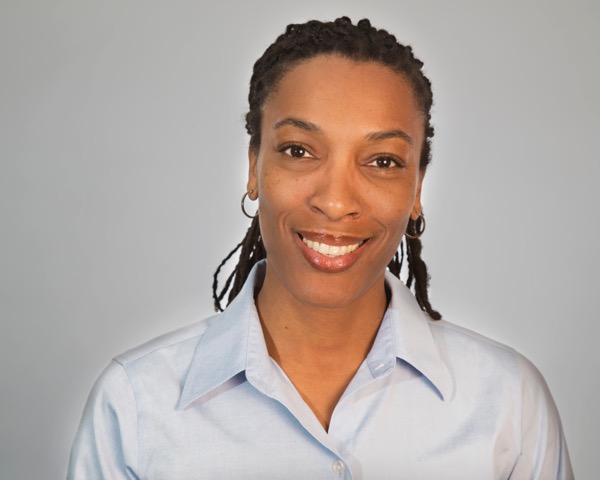 The first is a Canadian classic titled RAISN’ KANE: A Rapumentary which was the directorial debut of award-winning filmmaker Alison Duke. Duke’s filmmaking career began with producing music videos for artists such as Maestro Fresh Wes, Glen Lewis and Nelly Furtado.

Free Style: The Art of Rhyme, a documentary film directed by American filmmaker Kevin Fitzgerald. The film is about the art of  freestyle , improvisational hip-hop. It includes comments and performances by artists such as  Supernatural ,  Mos Def ,  The Roots ,  Notorious B.I.G. ,  Jurassic 5 , and  Pharoahe Monch .

FREESTYLE: The Art of Rhyme

The world of improvisational rap, is explosively explored in this Award Wining and Critically Acclaimed authentic Extended Director’s Cut Theatrical Feature Documentary about the life, music and history of 90’s underground hip hop culture! Packed with rare and archival (35mm & Super 16mm film) footage of some of the most amazing MC’s ever to bless the mic, the film features the story of MC Supernatural and his quest to become a champion, battling many in his way including his arch nemesis Craig G of the famed Marley Marl Juice Crew.

This documentary takes us on a journey through the previously unexamined dimensions of hip hop as a spiritual and community based art form. Combining the best of independent art house cinema within the hip hop mixtape format, the film features legendary battles from New York to LA!

The artists featured in the film, from Mos Def to Wu-Tang Clan to Notorious BIG provide insight into one of the least seen faces present in the music: improvisation and creativity. Structured with insights from the Last Poets esteemed Abioudun Oyweole and jazz & rap historians Freestyle connects the dots from the pain and love of yesterday’s poets to today’s hip hop innovators. Revealing the art forms stunningly emotional outlet, whether sharing energy in a street corner cipher for block cred or a stadium’s commercial rap performance full of 1,000s of paying fans. Like the Griots of Africa or the wail of Coltrane’s saxophone, today’s hip hop MCs all have a similar purpose: to share their experience with others hungry for truth, community and healing.

The award-winning documentary by director Alison Duke about the rise of independent / underground Juno-nominated rap group Citizen Kane from the Scarborough projects as they try to release their first feature-length album and take the crown of best hip hop group in the Canadian music industry. HBO award for best documentary at Urbanworld Film Festival 2001, Best Canadian Documentary at Reelworld Film Festival 2001 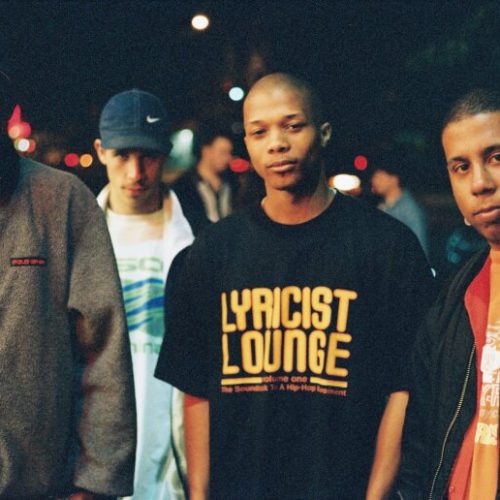 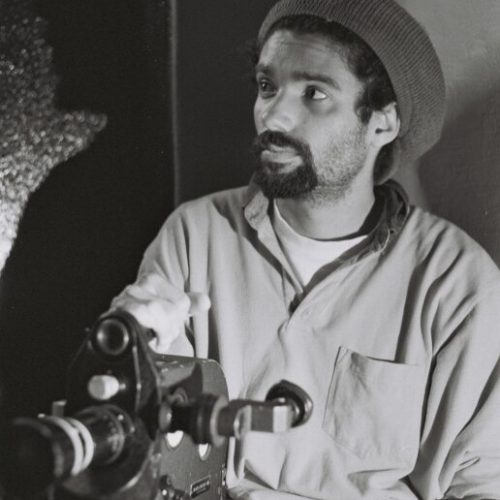 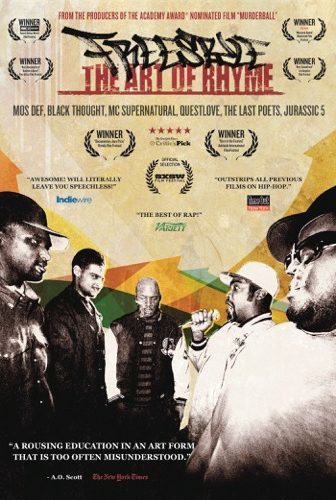 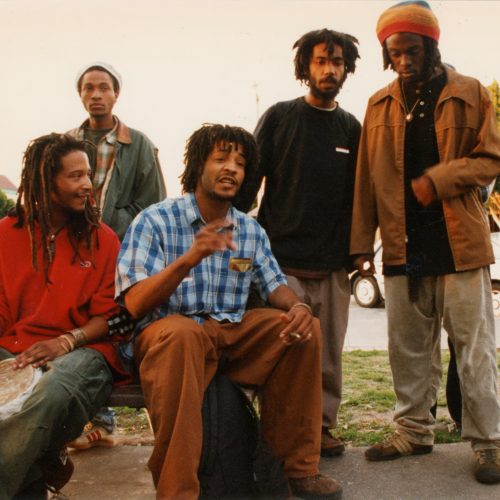 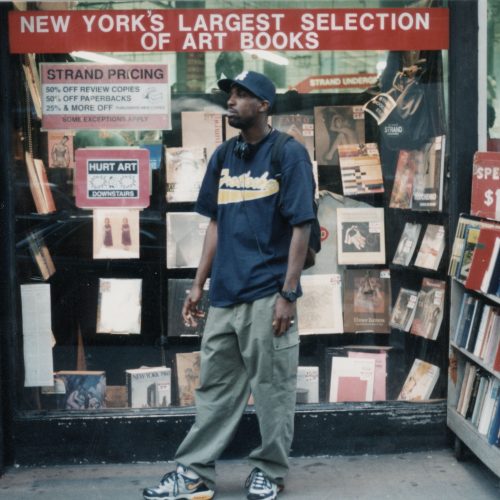 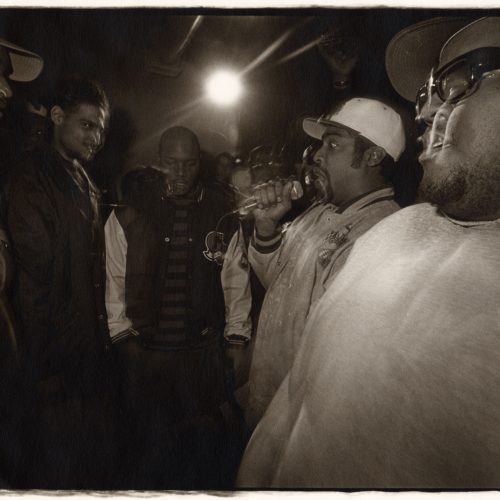