Isaiah Gibbons is a multi-talented 23-year-olddrummer, producer, songwriter and artist from Mississauga, Ontario. He studied at Merriam School of Music for 10 years as well as the Humber Enriched community program for 8 years. 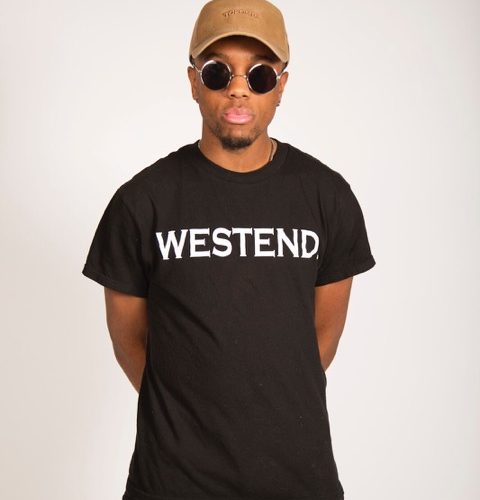 In June 2018 he graduated from the Humber College Bachelor of Music Degree Program where he was the recipient of multiple awards and scholarships. In July 2018, he made his dream come true with his debut album, LIVE LIFE, a fusion of some of Isaiah’s favourite genres such as, Pop, Funk, Soul, Hip-Hop, and R&B. LIVE LIFEfeatured a variety of vocalists fromGreater Toronto Area.

In 2018-2019, Isaiah was hired to be the house band drummer for the second season of CTV’s The Launch. Through The Launch, Isaiah worked with legendary musical composer, director and musician Orin Isaacs. The Launch has allowed Isaiah to work with and perform for musicians and artists such as; Sarah McLachlan, Bryan Adams, Nile Rogers, Ryan Tedder, BebeRexha, Marie-Mai, Max Kerman, Jann Arden and more.

Through the Launch, Isaiah was granted the opportunity to work in the studio with the legendary Bryan Adams, playing drums on the song “Don’t Say You Love Me,” produced by Adams and recorded by Episode 5 winner Maddie Storvold. “Don’t Say You Love Me” reached number one on the iTunes charts in Canada and was the only song to reach number one from the season.

In 2016, Isaiah was introduced to the world of film when his original funk band “Moonhead” (formerly known as Saishubi) was cast in FOX TV’s Rocky Horror Picture Show Movie. In 2018, Isaiah was hired to be in an episode of CBC’s Schitt’s Creek as a drummer which aired in 2019. Currently, Isaiah is focusing his time on his “WESTEND” brand with close friend Liv Marie (who is performing at the Sauga City Music Fest), playing shows with the artists and bands he is apart of and producing and collaborating with.He is working on the second instalment of his “LIVE LIFE ALBUM” which will be released in 2020.