Haviah Mighty didn’t need to change her birth name when she decided to dedicate her career to music.

Haviah Mighty didn’t need to change her birth name when she decided to dedicate her career to music. In fact, Mighty couldn’t be more accurate a word to describe the 26-year-old artist, named one of XXL’s 15 Toronto Rappers You Should Know in 2019.

Raised in a musical household in Brampton, Ontario, Mighty started singing at the age of 4, rapping at 11, and producing at 15.

Well-known for being one of the three MCs who make up The Sorority — a hip-hop group born during an all-female cypher on International Women’s Day in 2016 — Mighty is making equally large waves as a solo artist.

Haviah has been releasing music independently since 2009, but it was her project, Flower City (2017), that propelled her solo career into further success. In 2018, Mighty’s track “Vámonos” appeared on HBO’s hit series, Insecure. That same year, Mighty was declared winner of the prestigious 2018/2019 Allan Slaight JUNO Master Class.

Haviah’s explosive live show, filled with in-your-face intensity and her fast, technical flows, has also quickly developed her reputation as one to keep an eye on, earning her opening slots for acclaimed artists like Sheck Wes, Nelly, Desiigner, Kranium, A Tribe Called Red, and Snoop Dogg.

Mighty recently released ‘13th Floor’, her most fully-realized body of work to date, and continues to carve out spaces that boldly defy gendered expectations for women in hip hop. 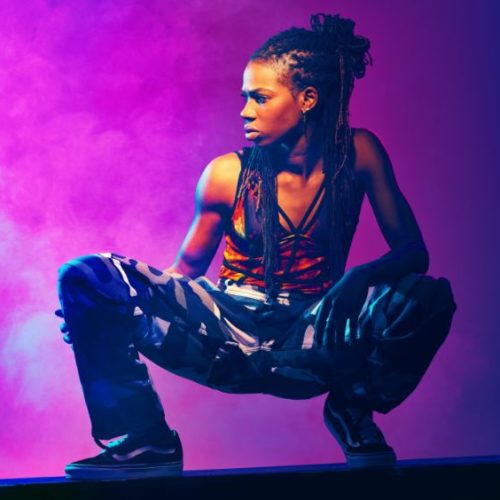 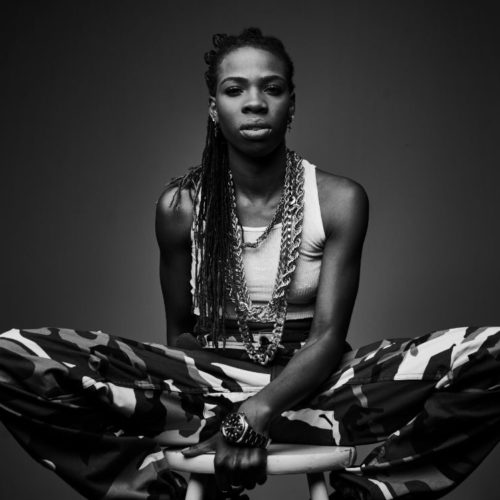 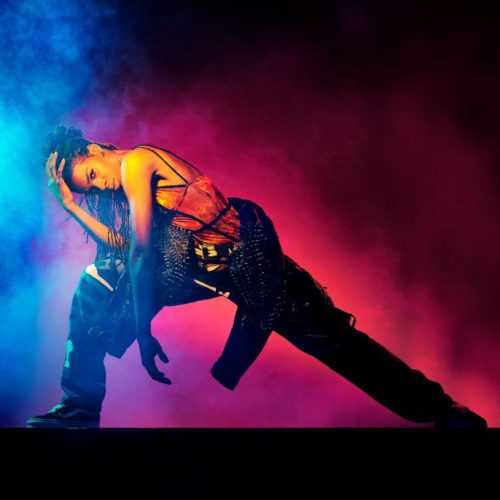 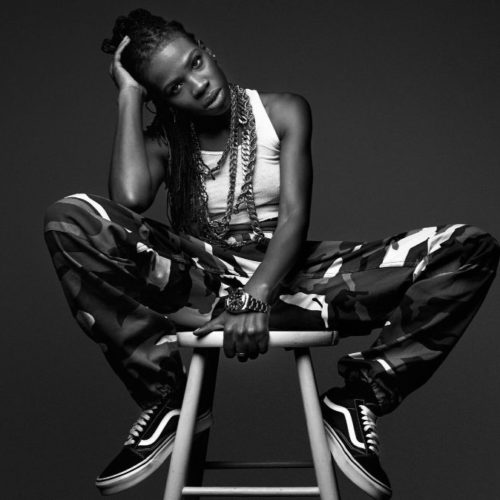 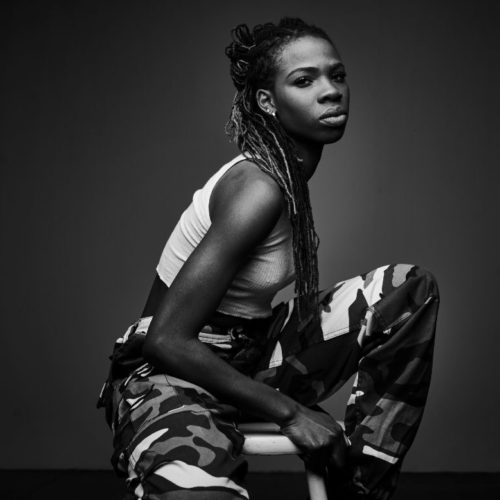