Belinda Brady, reggae pop sensation was born in the beautiful island of Kingston, Jamaica. Belinda was inspired at an early age to pursue her dream of becoming a professional musician/entertainer by her father Carl Brady; one of the original members of the iconic Byron Lee and the Dragonaires. During her career, Belinda has performed as a background vocalist and dancer for internationally renowned reggae artist, Shaggy, Julian Marley, and soca star, Denyse Plummer. 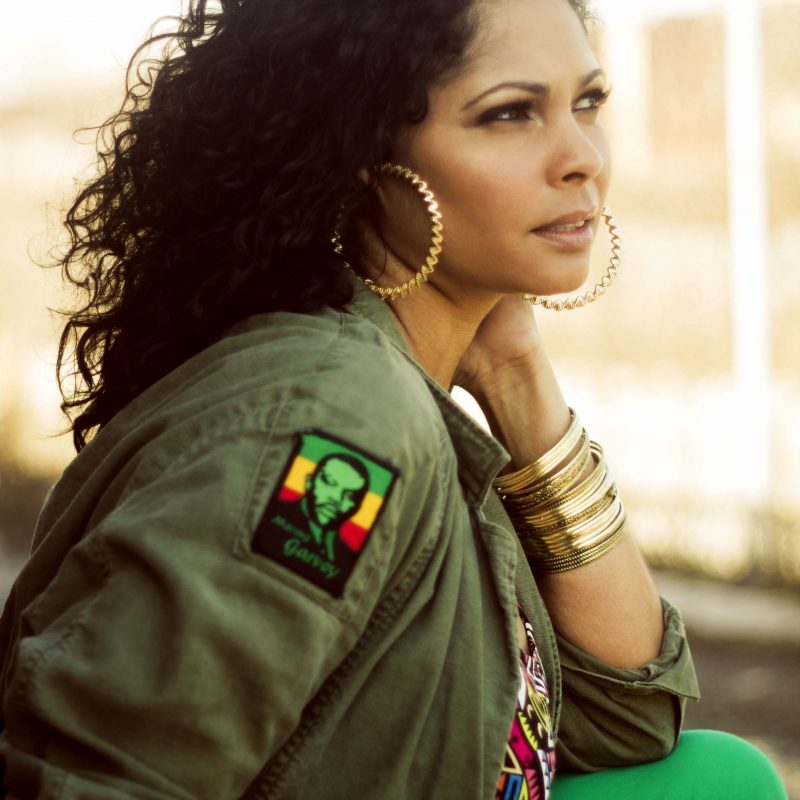 Belinda is a passionate and energetic performer. She is a two-time Juno nominee for her hit singles “Flex” (1998) and “Gifted Man” (distributed in 2003 by EMI on the Master T Reggae Vibes Compilation). Belinda has also won the Canadian Urban Music Award for “Too Late” (1999) for best R&B single. She was awarded as a UN Women honouree in Canada and has been their music ambassador for several years. She was honoured as one of the 100th Accomplished Black Canadian Women in 2018.

Belinda has enjoyed much commercial success across Canada and the Caribbean with her singles “Want Something”, “Free Your Mind” (produced by legendary duo Sly & Robbie), and “I Cried”, a hit on mainstream radio and the video was in medium rotation on Much More Music. Belinda has also collaborated with superstar Omi, known for his hit “Cheerleader”. She collaborated with Omi on hit single, “Peaches”. Show Me, What we need is Love.

Belinda has a contemporary approach to songwriting and vocal presentations. The musical genres that have inspired her artistry include Pop, Folk, R&B, Jazz, Reggae and Electronic music. Belinda describes her style as a “Marcia Griffiths meets Sade blended in with Natalie Cole, Alanis Morissette, Joni Mitchell and India Arie.”

Now Master Coach can be added to a new chapter in her career as she embarks on teaching young up and coming talent including mature artists the vast experience she has carried in her career at the Brady Arts Academy.