Aubrey was born in Georgetown Guyana and immigrated to Canada as a young boy.
He is an author, travel agent and the owner of Envision Urban Media Sales and Marketing where he sells ad space for various media, does sponsorship acquisitions and helps plan and buy media for dozens of companies. 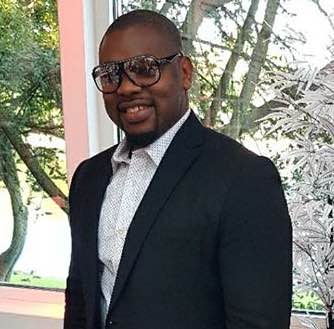 In 2001, Aubrey left telecommunications and ventured into radio where he worked as an Account Executive at Canada’s first Urban Radio Station, Flow 935.

He later started his own media/ media sales and marketing company in 2003 and is currently under contract with one of Canada’s largest independent radio networks as the Director of Business Development. He was instrumental in helping to secure a broadcast license for Canada’s first all Blues Rock radio station 101.9 Dawg FM in Ottawa which is now broadcasting as Rebel 101.7 FM.

As an author he speaks at schools across Ontario, inspiring and empowering youth.