University of North Carolina Hussman School of Journalism and Media

Alex Kresovich is a Roy H. Park Fellow and Ph.D. student in the UNC Hussman School of Journalism and Media. His work focuses on the influence of popular music which references anxiety, depression and suicidal thoughts on adolescents’ mental health attitudes and behaviors. His research is published in JAMA Pediatrics, the Journal of Health Communication, and Health Communication. 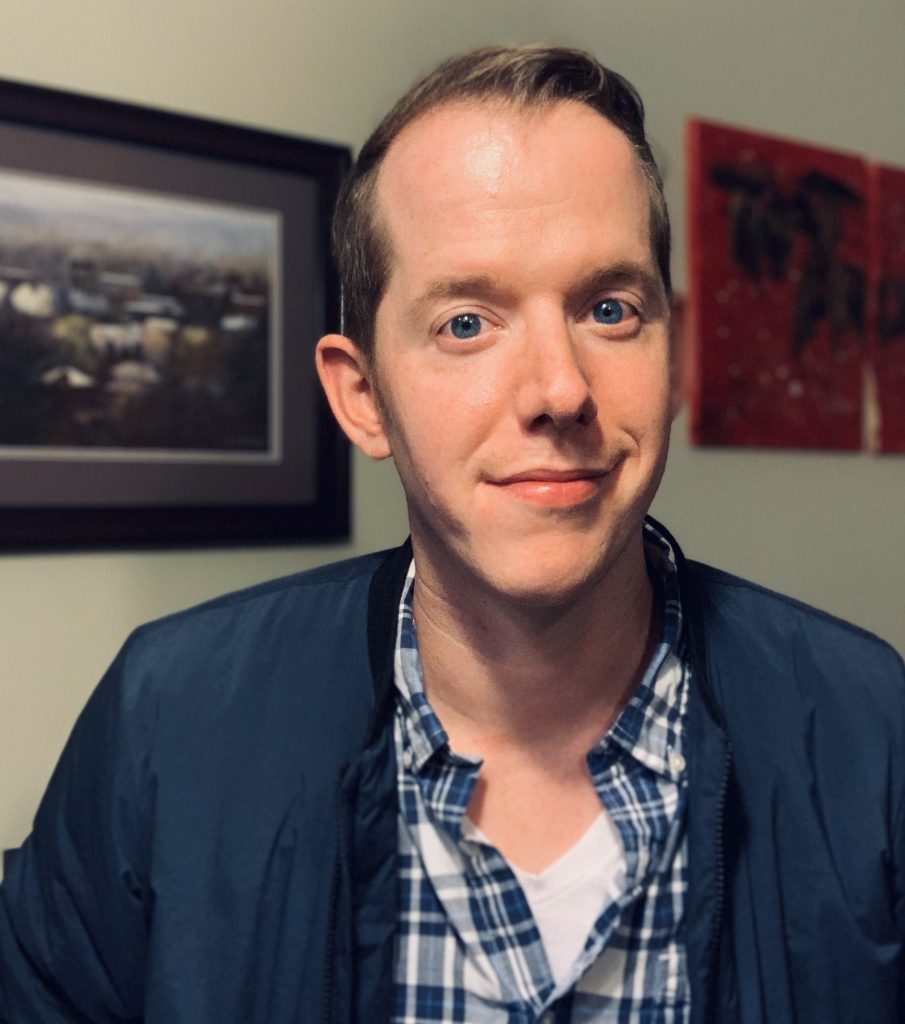 In addition to his research and teaching work, Kresovich is an RIAA platinum-certified and Billboard No. 1 music producer who has collaborated with Panic! at the Disco, Cee Lo Green, X Ambassadors, Niykee Heaton, MAX, Hoodie Allen, Snow that Product, Chris Webby, and Jocelyn Alice. He also serves as partner and the chief marketing officer for The Cut Buddy, a beard and haircut grooming company founded by Joshua Esnard that appeared on the ABC television show “Shark Tank” in November 2017.